Home › Colette
Back to stories page 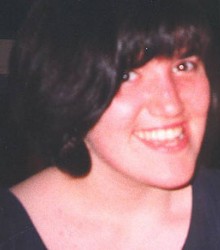 Our sister Dianne suffered from severe epilepsy for most of her life.  Her seizures were unpredictable, and never fully controlled by medication.  However, Dianne lived a full life as a daughter, sister, mother, community activist and friend.  Despite being reassured by her doctors that epilepsy in itself was not life threatening, Dianne died in her sleep suddenly and unexpectedly in March 1989, aged 32.  Our grief and loss were incalculable and remain so to this day.  Only one person kept us going through the devastation of Dianne’s death - Colette, Dianne’s only daughter, then aged 8 and the much adored centre of our family.

In 1991, Colette began to suffer from seizures.  Given Dianne’s death, we were terrified that we could lose her.  However, that terror receded when we were told that she had a benign seizure condition unlike her mother’s epilepsy, that the seizures would stop as she grew up, and that her condition was not sufficiently serious to require continued hospital supervision.  Colette suffered only 4-6 seizures a year, always on awakening.  She took a small amount of medication prescribed by her GP, and her seizures caused her little inconvenience.  She was a strong, healthy and happy young girl.  Yet, in April 1998 Colette died in her sleep, aged 17.  It is impossible to describe the pain of losing her, a pain that will be with us forever. 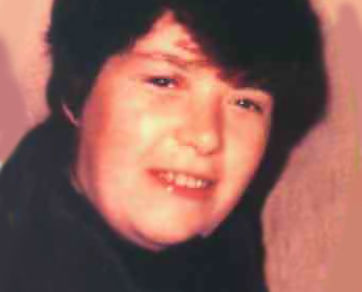 Colette’s death was the subject of a lengthy and complex judicial inquiry (Taylor 2002).  The Fatal Accident Inquiry concluded that Colette’s death might have been avoided had she received a better standard of medical care and had we been advised of the risks of SUDEP and of precautions to minimise that risk.  One of the most difficult things for us to deal with was the realisation that the risks of Colette’s condition were known by the medical profession, and yet despite raising the issue of epilepsy death explicitly with Colette’s doctors, we were never told of those risks.  Colette’s doctors held all of the power in terms of providing (or not providing) information.  Yet we bore all of the loss.

We hope the lessons learned from the investigation into her death will minimise the possibility of other families suffering the terrible loss of a loved one.  Colette and Dianne have inspired many people to make great efforts to protect the lives of others with epilepsy and we are, as we have always been, immensely proud of them.