Jamie-Leigh was a bubbly teenager who attended Bexleyheath Academy. In May of last year Jamie was preparing for her GCSE’s, looking forward to Prom and her Sweet 16th birthday party. Tragically Jamie didn’t make it to these events, on 5th June 2013 she passed away suddenly in a devastating accident caused by an untimely epileptic seizure. 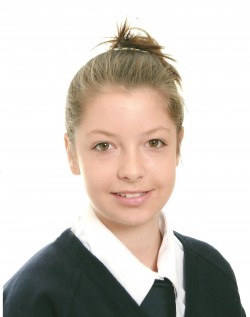 I didn't know how popular Jamie was until she died.  For her funeral we decided to have a walking procession to the chapel and cemetery due to the young people that would be attending without having any transport and the cemetery was only a short walk up the road.  The roads around the cemetery were blocked with the volume of people in the road, stopping traffic, it was estimated that there was over 400 people there.

Jamie was very confident in all that she did and wherever she went, making herself at home in other people’s houses.  Most people liked that quality in Jamie, in fact many parents who came to Jamie's funeral commented on how Jamie would just stroll into their house and sit with the parents making idol chit chat, even if the friend she went to see wasn't home.

Jamie loved to be in the lime light and would constantly sing, all the time, driving us all crazy with it, she even posted herself on YouTube; she loved the sound of her own voice that much.  Jamie loved a Karaoke and would go to her dad’s friends parties just so she could hog the microphone.

One year on, we wanted to help others and celebrate Jamie’s life in a big way, we decided to raise money and awareness by holding a music concert in her 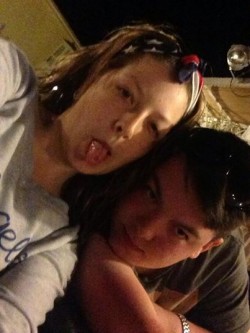 honor.  The idea of a concert was suggested by Jamie’s school friend Chelsea.  I thought this was an ideal theme as Jamie loved to sing and perform.  I thought that Instead of using the school band or choir for the whole performance we could get some of Jamie's friends and family to perform as well.  I knew that anything we did for Jamie would entail raising money and awareness in Epilepsy, and the event was an ideal opportunity to get her story heard.  I have always liked the idea of SUDEP action and want to educate people about risk in epilepsy, a subject which I was, regrettably, not very educated on and somewhat complacent about.

We named the event 'Remember Me'... instead of using the term Memorial to relate better with young people of Jamie's age.  The complete event was run over a period of time running up to Jamie's anniversary event.  It included cake and sweet sales, SUDEP goodie sales, a netball match, Wear Purple day, and the music concert. They all ran very smoothly.  The music concert was, as expected, very moving and emotional.

We had a variety of performers from many areas of Jamie's life, the key speaker for the event was Nicole Whitehead, who had carried out the service for Jamie's funeral. We also had school friends from a range of year groups, Samuel, Connor, Lauren, Prinnie and Baba; also the year 12 band and year 13 band who performed 3 songs each. We had Bobby's (Jamie's brother) friends, Kemi and Christiana, and then there was Victoria, Jamie's Karaoke nemesis and good friend of the family and Amy, Jamie's close friend from her dad's town and myself. 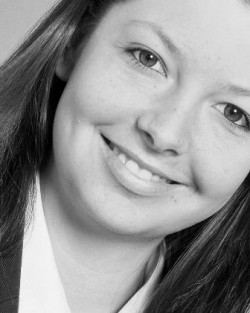 There were many people involved in organising Jamie’s event in one way or another:  Chelsea, Assistant project manager and fundraiser, I wouldn’t have done this without her encouragement. Chelsea is also the biggest fundraiser since Jamie’s passing.  Tracey Boswell, Joint Project manager who helped pull it all together with her excellent delegation and organisation skills. Thanks to Headmaster Carl Wakefield and his team of staff at Bexley Heath Academy for providing a great venue and lovely food.

Also, Stewart Yates carried out the music setup and brought his wonderful bands to participate.  Bexleyheath Academy Staff who participated in the netball match and who helped setup the event. Year 12 and 13 student who got involved in making cakes, wrist bands, setting up equipment and event stewards, collecting money and showing people where to go etc. Close friends and family who helped with rehearsals, making pin badges, baby sitting children while I prepared for the event etc.

From the very bottom of my heart, thank you for every bit of support and encouragement that you have all supplied me with in one way or another.  You have made me feel like Jamie's life was not in vein and that she touched so many people in her short stay.  Everyone who knew Jamie wanted an opportunity to help and it was a privilege being able to give them that opportunity.

We raised ££3450, more money than we anticipated and it has been a great experience and very rewarding to do this for SUDEP Action and of course Jamie. I really hope we can make a difference with this contribution.