Home › Someone has died › I'm struggling › Different types of grief

Someone you know has died from epilepsy and grief may be a new experience for you, it may be hard to make sense of what you are going through right now, it may be different to the way that others around you are grieving.

Loss can be confusing, upsetting and frustrating. But, as people we are different and because of that we all grieve differently.  The way we react to an epilepsy death is influenced not only by what is going on for us at the time of the death, but by the suddenness and unexpectedness that comes with it.

Your thoughts and feelings of grief will be affected by the way you were brought up, the relationship you had with the person - good or bad and even how much involvement you had with them in their lives. Your grief is about who you are, who they were and how they died; many things can affect your reactions.

Grief is an energy that has to be expressed one way or another, and how you do that will be natural to you; there is no right or wrong way. Grief is something that you can’t avoid, you can’t go round or over, you have to go through it; or it may re-appear again in the future.

There are many reactions to grief.  You may react with intense emotions such as crying; or you may react in a more physical way and want to do something. However, some react in both ways and you have to find which ever is best as you learn to adapt to a life with loss.

Grief is a normal reaction to loss, but it is something which carries a degree of risk.  It is important not to ignore severe reactions, or physical symptoms.  Epilepsy deaths by their very nature can lead to severe feelings of grief and it is important that those supporting people bereaved by epilepsy understand the symptoms of complicated grief and of the criteria for PTSD (post-traumatic stress disorder).  It is important to identify when grief has turned into something more serious and when a referral may be needed.

SUDEP Action is the only support line for people bereaved by an epilepsy death which is staffed by qualified counsellors, who have a special interest and understanding in sudden and traumatic death.  For one to one support after an epilepsy death contact our support team: 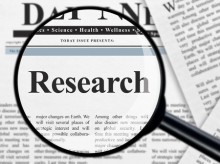 Register details of a death
Go to memorials 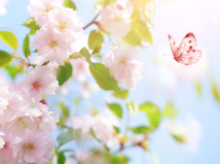 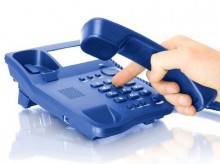