Jess was one of the happiest, bubbliest people you could ever wish to meet.  She was a very typical half glass full person.  When she passed away and we were looking through all her pictures, it was noticed that she had the biggest smile in all the pictures.  She was the sweetest and kindest child from a very young age.  All she ever wanted to do was make friends and play, from the time she went to a playgroup at the age of two. 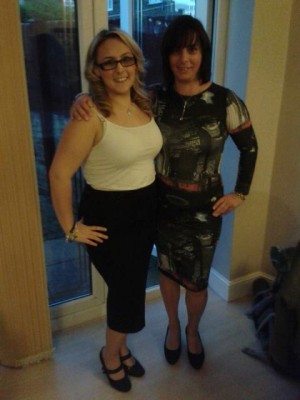 Jess started dancing at the age of two, and from the first day, she took to it like a duck to water.  She was in her first show at the age of three and won an award.  She put so much dedication into whatever she did.  Jess was a very musical person and this showed through, her singing voice grew as strong as she did.

She was diagnosed with epilepsy when she was eight and it didn’t seem to bother her much. However, when she was a teenager she did start to reject it as she said she wanted to be “Normal”.  This passed, she accepted that she had epilepsy and became very responsible about it in her later teens.

When she was 18, I took her to a recording studio where she wrote her own song called ‘Mirror, Mirror’, which we had recorded.  She also recorded another song called ‘Before he Cheats’, which was played at her funeral from her CD.

Jess loved life, and at that time she had a small job, and was also looking after her friend’s daughter Summer, who Jess adored. Loving Jess came naturally to anyone who met her.  She would bounce in the front room and throw her arms in the air and say “love me mummy” and jump on top of me and we would giggle like little kids.

When I lost Jess, I really didn’t know what to do but I knew I wanted everyone to remember her in the best way, and 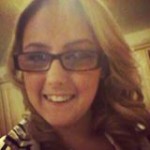 capture Jess’s laughter and happiness because Jess was so full of life. I decided to do a variety night because Jess was like a variety box, she wanted to do everything, dancing, singing, acting so I wanted something that would just be pure enjoyment for everyone.

The variety night was a night about Jess, her old dancing school was there, which performed her best dances from her best shows, Wicked.  I had singers from her old school Jo Richardson, and the songs I picked for her to sing were Jess’s favourite songs.  I had line dancers as Jess would love to come to line dancing with me and join in, and also a band from Jo Richardson school. Over 350 people turned up so it was a big event in my eyes. 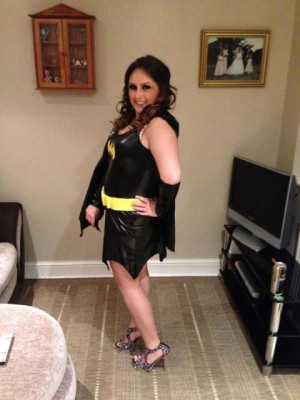 The whole night was about music and also raising money for SUDEP Acton. We had an auction of signed West Ham photo frames and gifts donated by local shops owners who knew Jess so were more than happy to help.  We also had a friend selling bracelets and dummy clips that she had made herself and also Mikey (Jess boyfriend’s) mum made bags which we sold and continue sale.  We also had SUDEP Action car stickers which I still sell now.

I have never organised an event like this as I have never felt the need to so it was a big step for me.  The most memorable moment from the night was a tribute to Jess which her sister did.  It was a slide show of Jess with the song ‘Tell you all about it when I see you again’.  It was emotional but amazing.  We raised about £3000 on the night which I think is fantastic.

Jodie (Jess sister), my mum, aunt, uncle and my brother were a fantastic help in organising this event without them I would never have been able to do it. I would like to thank the following people for everything they do for me even to this day and for being my rocks. Jodie my daughter, who is an inspiration, I am so proud of everything she has done and is going for in the future. My mum, who has been so strong through everything, and does not hold back in helping me out even if it means sacrificing her own heart break. My Aunt Pam who is also my strength, for helping to look after my son with my mum, to just being there when I have needed that extra push. My Uncle Steve, the best uncle ever, who never asks for anything back and my brother who makes me laugh when all I want to do is cry.

To anyone thinking about doing a special night for their loved ones, enjoy the event and take a moment to take it in and appreciate everything that is going on for your loved one.