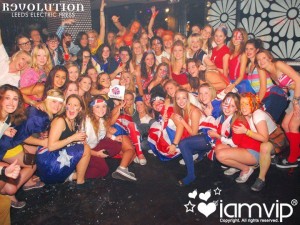 The Leeds University Union Women’s Hockey Club has continued to raise awareness and funds for SUDEP Action in memory of their friend Emily Sumaria.  Emily was a student at Leeds University when she died of SUDEP in December 2012 at the age of 19.

In the past, the LUUWHC has raised more than £6000 for SUDEP Action through various activities and events held during the year. 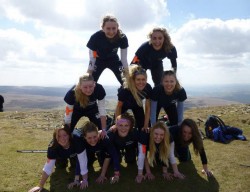 Recently, the LUUWHC raised £325 for SUDEP Action through the MoRun. On 8 December 2013, they will be holding a street collection as well as a Race Night in aid of the charity.

The club has lined up a number of fundraising activities, a statement on their website reads: “This 2013/14 season, our goal is to raise £10,000 for Epilepsy Bereaved (SUDEP Action) and other charities." 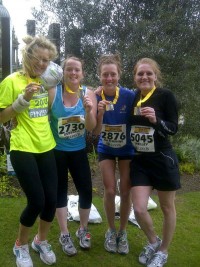 "Our challenges will send club members back to the peaks and the pool, but also to the Yorkshire Dales for the Great Yorkshire Bike Ride and on a raid to a nearby city to raise money for a day in full fancy dress."

"Our fundraising social calendar promises to be bigger and better than ever, with nights ranging from a pub quiz to a fairground-style fun day at our home ground, Weetwood.”

SUDEP Action would like to thank the LUUWHC for all their hard work raising awareness and funds for the charity.  Community Secretary Issy Croneen has been busy organising the fundraising and awareness raising activities.