Despite falling on a Sunday, this 2016 campaign was a great success. The campaign achieved a total reach of 13 392 284. Thank you for being part of this campaign and helping to reach such a wide audience. We hope to reach even more people in 2017. 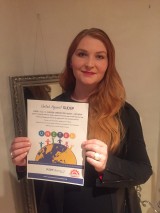 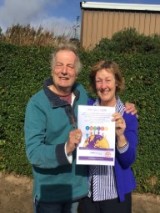 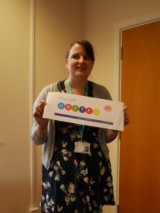 Organisations and individuals who helped make the campaign a great success 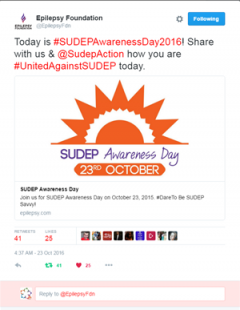 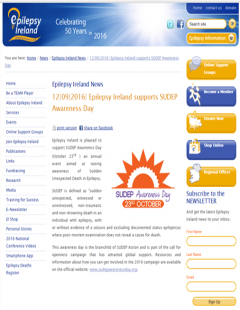 Click the button below for photos of some of organisations that supported the day.

Click the button below for photos of some individuals who supported the day.

Thank you for using the official campaign hashtags and sharing the campaign URL, you helped us reach of 1, 638,000.

Around 155 Epilepsy organisations, groups, Epilepsy and SUDEP bloggers and influential figures joined the campaign on Facebook to help reach a total audience of 2 101 602. 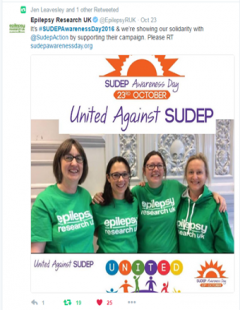 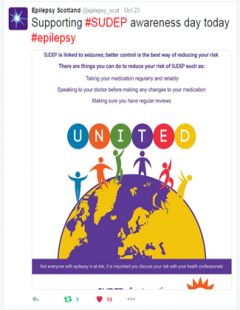 On Twitter, the campaign was supported by at least 154 epilepsy organisations, health professionals, epilepsy bloggers and advocates.  You helped us reach an audience of 536 821. 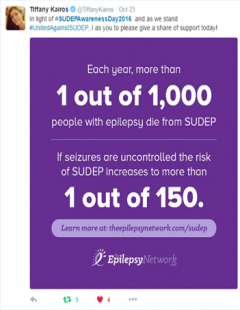 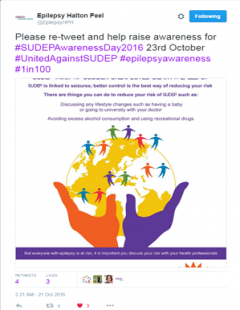 The campaign microsite has had around 43 000 visits to date accessed from more than 99 countries. At least 82 organisations registered their support for the awareness day on the microsite.

The awareness day generated UK and international media coverage resulting in a reach of 10 761 264.