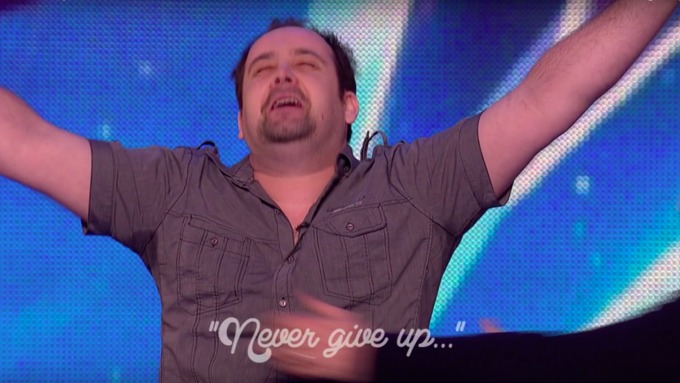 The family of a singer who died suddenly from epilepsy have welcomed a video of his Britain’s Got Talent (BGT) audition. The video has received more that 17,000 views in 5 days and is helping to raise awareness of Sudden Unexpected Death in epilepsy (SUDEP).

Martin, an entertainer from Scunthorpe, passed away in July at the age of 37. He had made it through to the final 200 candidates of the talent show but footage of his performance was never aired. 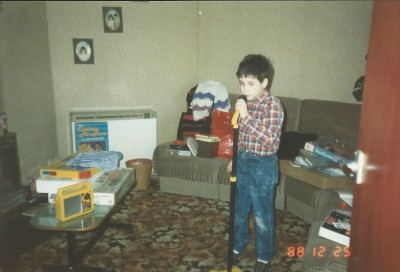 Martin’s Mum, Helen Morgan, from Aberystwyth, has been raising awareness with SUDEP Action. She says: "I am so, so proud of him, my dear son, why was he taken away so soon at a young age in the prime of his life when he was really enjoying himself so much than he had ever done in his whole life.  He had made true friends up in Scunthorpe and I am at a loss as to understand why he was taken from us.   We will truly miss and love Martin and will never give up raising awareness of SUDEP, a risk that people need to be aware of.”

Martin’s sister, Chery Morgan, from Wigan, Manchester, has also been working with SUDEP Action to spread awareness. She said: “Having seen Martin's audition footage, I was so proud that he fulfilled his dream of performing to the BGT Judges.  He was absolutely amazing.” 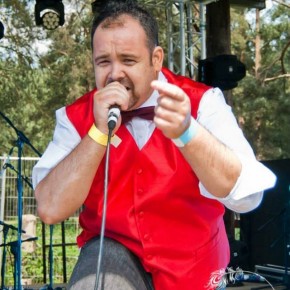 “We will all remember Martin as the most loveable, caring, supportive person that he was.  He has truly left a lasting legacy of music and video with all who had the pleasure of knowing him and judging by the amount of interest in his BGT Audition, Martin will continue to entertain, growing even stronger after his passing. “

“He has left a huge hole in everyone’s hearts and will be truly missed. Martin's message to everyone was "Never Give Up, Dreams Can, Do Come True".

In the video, Martin receives a standing ovation after performing Enrique Iglesias's Hero and describes his performance as "a dream come true."

“This video shows what an impact one man can have in life. His family are amazing in using that impact to raise awareness into SUDEP after his death. There are things that people with epilepsy can do to help reduce their risk and we know that Martin’s family have already succeeded in reaching out to people with epilepsy to help them stay safe.”

There are around 600,000 people with epilepsy in the UK with about 87 people diagnosed with the condition every day. Epilepsy claims approximately 1200 lives every year in the UK, half of which are SUDEP deaths. Research indicates that 42% of these deaths could be preventable. SUDEP Action works to reduce risks of epilepsy and have recently developed an Epilepsy Self-Monitoring App, EpSMon, to help people monitor their own epilepsy by bringing life-saving knowledge to their fingertips.

Anyone with epilepsy who is worried about their condition should seek advice from their doctor.