Whilst national papers first broke the SUDEP story in the UK in 1993 and there have been many national news reports, this is the first time that sudden death and epilepsy has made a story line in a soap. 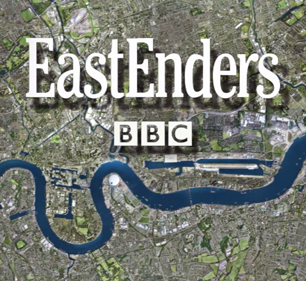 In the story Bianca is told her probation officer Steve has taken himself off her case. We learn later that he has done this so he can break a secret to carol.

Steve rings carol to ask her to meet.  Reluctantly carol agrees, but tells him `this better be good’.  Steve confesses that he and carol have something in common.  He tells carol that like her he has lost a child.  His little girl, Emily, died suddenly on 15th May 1998 just short of her tenth birthday.  She would have been 25 this year.

Carol admits she didn’t know that anyone could die from epilepsy.  Shockingly Steve replies that he didn’t know either.  People listening to the programme are left wondering why.

Sudden death in epilepsy was a taboo until relatively recently.  Jane Hanna, Chief Executive of Epilepsy Bereaved commented “It is a mark of the progress of the SUDEP campaign that sudden death in epilepsy has finally featured in a soap. East Enders is to be congratulated on taking the message to the general public”

About one in 200 children in the UK have a form of epilepsy and between 40 and 80 children die each year as a result of the condition.  Concerns about epilepsy mortality in children with epilepsy have prompted epilepsy and epilepsy deaths being chosen as a priority for review by the Child Health Reviews –UK programme.

You can view the East Enders programme here